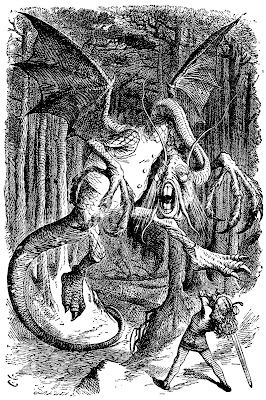 This post may be the last Magi post for a while. basically I have a few minor issues to work through, and then it is off to play testing. Who knows how long that will last. So this post will(hopefully) clear up some issues with the game that I had previously spoken of, but not written about extensively. There will be a bit less cohesion of ideas in this, but hopefully it will make the game more playable.

There will be no stunts in Magi. The Magi alter everything around them fairly regularly. Having anything as concrete as a stunt just doesn't feel right to me. Perhaps after a bit of play testng I will become convinced of the need for stunts. As it stands they seem like a superfluous addition to the game I want to make.

Skill aspects need to be removed/changed. When I originally thought of them I saw them as a replacement for regular skills. I realized that, in the setting I have made, there is no appreciable difference between a skill aspect and a regular aspect. Except that a regular aspect has far better rules working for it. So now you can build skills as aspects. I think there might need to be a character sheet with a big side list(empty at first) that you can fill with all the aspects you put  on yourself. Just cross them out when they have been destroyed.

Creating aspects in a node that has a style that meshes with a character's style has a Fair(+2) difficulty. Creating an aspect on yourself has a mediocre difficulty. It is very easy to change yourself and your world when you are in synch with it.

You can attempt to halt another character's create advantage roll. It uses up your action for the turn. Your roll adds to the difficulty of the create advantage action. you can only do this in a node which has a style in synch with yours.

Trying to alter/destroy a node's aspects is more(+2) difficult than creating new aspects. Changing a core aspect is more(+2) difficult than that. I am uncertain on this last rule. I would very much like the nodes to fight back when you attempt to change them. However I feel this might take the human element away from the game. In the early days of this project I got entirely too focused on the nodes and how the players interacted with them. For now I will go with these rules on how changing a node works as it tends to focus the conflict around the humans in control of the nodes.

That's about all I have for today. I am pretty much done with this project. Unless someone really wants to see more of this project. Until I have run it some more, I am out of fresh ideas.
Posted by Jacob Possin at 8:23 PM