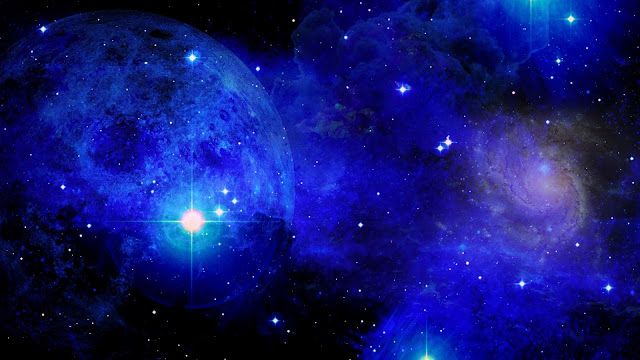 Recently I got together with some friends to play some Fate Core. We were finishing up some world building and character creation. It actually took 2 sessions to get all the character creation and set up finished. It has been a while since I have run a Fate game, a long while. For the last couple of years, I have been running 13th Age and a number of OSR games. I fell in love with 13th Age the moment I first played it at a convention a few years back. If you want to know my thoughts on the game I did a brief review a while back.

Long story short, I am a bit rusty running games of Fate. and that became apparent during the first session. I forgot t describe things, I was all over the place and I just wasn't feeling it. You can probably see my frustration on my face. With some help from my players, I think I am getting better, getting back into the swing of things. I guess we will see how it goes in the next few sessions.

During the first session, we created characters for three of my players, in it, we kind of came up with a group backstory. They are all Licensed Troubleshooters, a mix of a Bounty Hunter and Private Investigator who have more freedoms and authority than your average citizen of the human planets. They have access to a number of semi-legal jobs set ut by those who can afford to hire Troubleshooters. Some work alone, others for teams and work together. The Characters we made in the first half of character Creation are as follows:


There’s No Kill Like Overkill:  Attacks with custom-built weaponry hit everything in the target zone on a success with style
The Space Mounty


Skills:
Great (+4): Investigate
Good (+3): Fight, Notice
Fair (+2): Athletics, Rapport, Shoot
Average (+1): Drive, Physique, Stealth, Will
Stress: 3
Fate: 3
Stunts
Scent? Tracker: Gain a +2 bonus to overcome using Investigate, when trying to track someone by finding a clue and doing something disgusting such as smelling and tasting it.

Here is the first Character Creation Session, we also did a little bit of adventure at the end of the session, setting up some troubles for our heroes. These three had been working together to retrieve a Troubleshooter who had been caught by the Precursors on a different mission. The retrieval went well, and they managed to evade the Precursor ships and return to the planet. When they went in for payment, they were pushed around by the Interim Lieutenant Governor and things go poorly. You can watch/listen if you like.


The Following week we got our fourth player on board and had to make up a character and the like. I also had some issues I needed some help with and this is where I think I started t finally get back into the swing of things, as far as Fate Core is concerned. I think I am still getting the feel for the setting we made and so there may be some changes as we go forward. However here is the fourth and final character for the game:

Pretty sure there are to many aspects here, not sure how that happened.

You can watch/listen to the session below. If you were ever wondering how introducing a new character to a game might work in Fate, this might be of some use to you.

Posted by Jacob Possin at 10:07 PM No comments: