Yesterday I wrote about the world we created during our game of Atomic Robo. Today I would like to share the characters that my players made. They are awesome, characters and players alike. 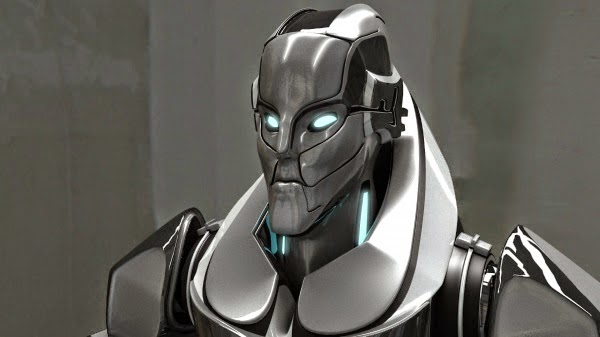 Stunts and Mega Stunts
APERATOID STRENGTH (2): Absolutely stronger than any human (Physique), but at a cost; +2 to overcome with Athletics when jumping.
METALJAK (5): Bulletproof, but at a cost; Armor: 2; Weapon: 2 when fighting hand-to-hand; +2 to Vehicles to CA when airborne; +2 to Combat to attack when airborne.
SIGNATURE ASPECT: More Than Just A Talking Machine.
ASTEROID DODGER: +2 CA Vehicles when pulling off a fancy maneuver.ROUTINE MAINTENANCE: Use Physique to remove your own physical consequences, but without the usual +2 increase in difficulty. 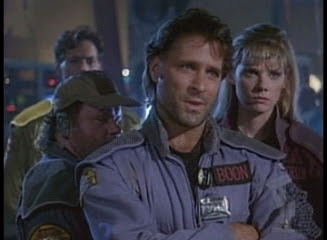 Stunts and Mega Stunts
Duplication (2) - Proof against physical damage, but not vs. energy weapons; any hit, that would have caused physical stress produces the number of shifts in duplicates. (Dupes are mooks without stress boxes.)
Lend me a hand - Create Advantage by using Combat produces 1 duplicate for a success, 2 Dupes on a success with style.
Friends in low places - +2 to Overcome with Contacts in the seedier side of society

Skills & Stunts have yet to be fully finalized
Posted by Jacob Possin at 11:56 PM No comments:

The other night +Ron Frazier, +Frank Falkenberg, +Mark Miller, and I all got together via hangouts to play a game of Fate. +David Lee could not make it to the game, though we hope he will be able to play in our future games. We had discussed prior some basic campaign premises and what we were aiming for, we eventually landed on this pitch: Science Fiction Supers set in the future Solar System. We also decided to use Atomic Robo for the system. This will be my first time running this particular iteration of Fate. I hope it goes well.

We dove right into world building, defining the setting as a little over one hundred years in the future and set in our solar system. Ron wasn't quite feeling it at this point, so we went back and forth for a bit on whether to use Earth and Sol or to base it in another system altogether. Eventually we got it nailed down, and here is the setting we devised. 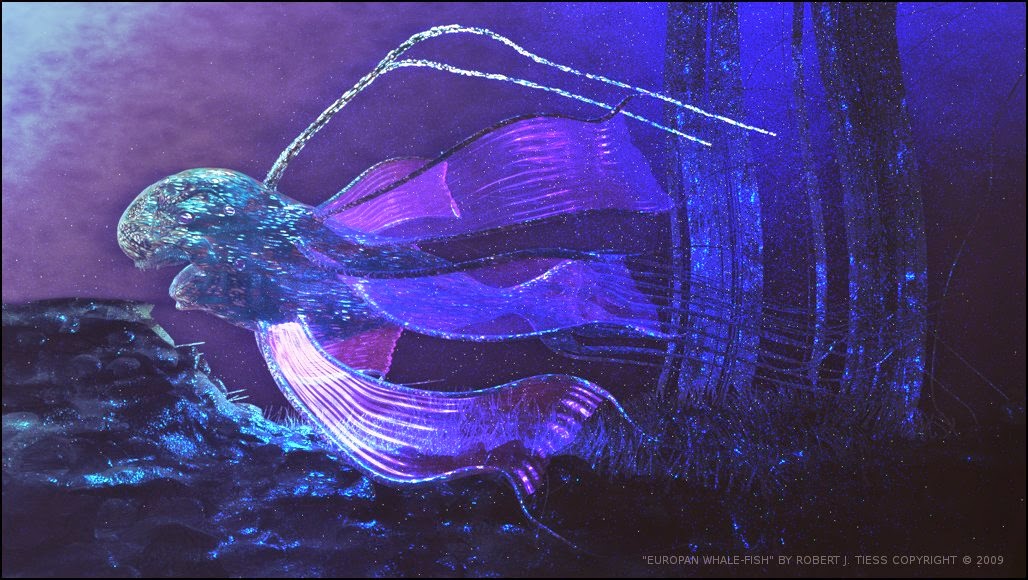 In the early 2020s humans began the great space renaissance. technology and desire finally reached a point where space travel was a practical and and profitable endeavor. The terraforming and colonization of Mars began in earnest in the 2030s. By 2050 Mars had a breathable atmosphere and nearly one billion citizens. Work had begun on Venus and scientific stations had been established throughout the system. In 2055 the scientists on Europa made a startling discovery, life existed under the ice. It not only existed but flourished. The following years led to another great discovery, intelligent life existed there as well. The Europeans( a joke name that stuck) had little in the way of technology, but had deep understandings of logic, mathematics, and theory. They managed to trade these skills for access to technology and the outside world. For the next decade humanity and teh Europeans became very close and their societies mingled in interesting and strange ways. During this time humans also made many great breakthroughs in the area of robotics and synthetic intelligence. They could create sentient intellects, though these were not sapient. Robotic assistants and workers boom throughout human space. These became known as the Aparatoi. 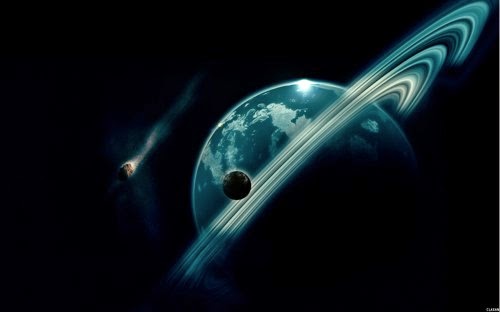 Also during this time many great unrests rose up among the workers and the under classes. The leaderships of the various nations began to militarize, aiming at each other and at keeping their populous in line. By 2078 the nations of earth still held all the power in the system. Then came the planet Hellion. Many light years away a solar system was dying. It sun was on the verge of transitioning to a red giant. Though philosophically disparate, the people of the one inhabited planet banded together to save their planet. Utilizing dangerous technologies the developed a method for transporting their planet faster than light to a system that could support them, Sol. By using up all of their dying star's energy they made the trip. Many died, more were injured, but they had made it. The planet Hellion's arrival in the system had many strange effects. First it destroyed a great deal of the Earth's technology and infrastructure, stranding the people there until they could rebuild. The secondary effect Hellion's transportation had was far more subtle and far reaching. The Apparatoi began to develop sapience. Not all of them, and not all at once, but enough. The Hellions, Humans, and Europeans began to develop super powers. Again, not all of them developed powers, but a small number have. No one really understands why or how.

Mars, now cut off from the earth was forced to take a leadership role in human space. Luckily they had been self sufficient for over twenty years at that point. Seeing the arrival of Hellion as a direct attack, the Martians formed a massive fleet to counter this incursion. The First Contact War had begun. It raged for ten years, neither side one though an uneasy peace was arrived at five years ago in 2088. Now the year is 2093 and the Martians and Hellions are the two largest powers in the system. Each stands ready to fight, and each controls large swaths of the inner system and are always pushing further out.

Themes
Not All Change is Good
The Struggle For Identity 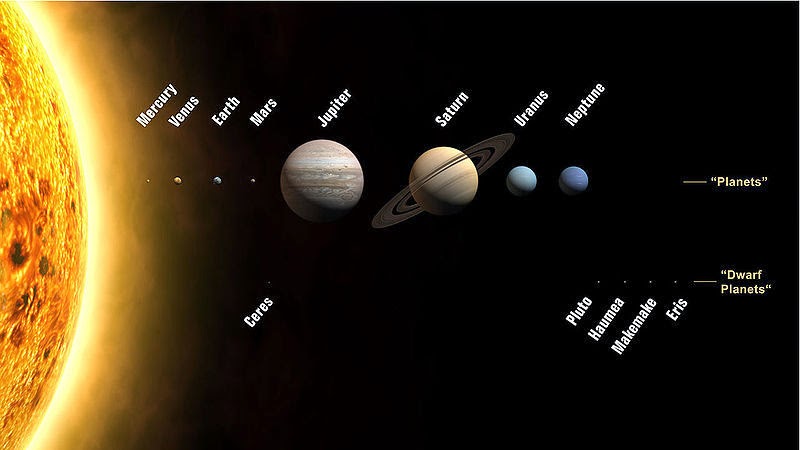 Dead Rock: Hollowed out asteroid in the belt taht serves as the home base(indipendant and nuetral) for miners, mercenaries and pirates of all races.


Dirty Dianas Bar and Grill: Its the best you can get
Red Dawn: nice hotel, where Martian Ex-patriots hang out

Hellion: Seat of Hellion power
Decimated Earth: Seek to regain all that they have lost and more.

Faces
Red: The Lord of The Docks, Nothing Lordly about him, ex soldier from the war, has a bunch o friends from the war, they took the docks and it is easy money
Decker: Martian Ex pat who still keeps a hand in(discretionary funds and such, he hires the heroes every now and again)
August: Pyrokinetic super spy and sister of December(one of the player characters), recently gone missing with some very important files.

If you would like to watch, here is the recording of our session:

Posted by Jacob Possin at 2:08 AM No comments: